Louise Aubrie When I Don't love you I'll let you know

Album: When I Don’t Love You I’ll Let You Know 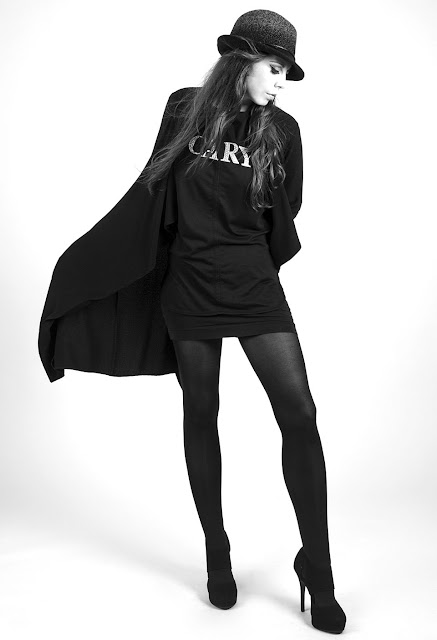 Louise Aubrie has a direct way of singing reminiscent of a girl you just bumped into at the bus stop who wants to tell you her life story. In this instance this girl wants to tell you about the strong connection that links her life story to Cary Grant movies. This album is a refreshing return to music sung from the heart from an unaffected and natural position. Louise's music reflects her personality, and what a pleasant change this album is from all the posturing and posing found in so many performers today. It is also inspiring to know that Louise is the main songwriter on this album and it's good to see this female music talent shining through the sludge of an otherwise commercial and predictable Pop chart. One of the stand out tracks is 'On the Run:'

'I don’t know where we are tonight; is this your other life? It’s crazy – what a way to fall in love It’s hard for you to leave, when you won’t stop kissing me We’re standing on the street,  Where you held me in your arms and Told me I’ll always be the one for ever Or at least tonight . . . right?

'When I Don't Love You I'll Let You Know' is an album inspired entirely by the career of Cary Grant and each song on the album is tied to a different film from his career. This is a restrictive theme but Louise Aubrie manages to inject a variety of emotion into that theme all sung from a devoted fan's perspective. The whole album is an intimate cinematic ode to the legend that is Cary Grant. The addition of Boz Boorer (of Morrisey fame) is a strong influence as this album has much of the immediate storytelling style of a Morrisey album.

Writing an entire album based around the films of one artist is a gamble, but Lousie Aubrie plays a deft hand and wins. This is an album for fans of Morrisey and Sandie Shore. One to watch.