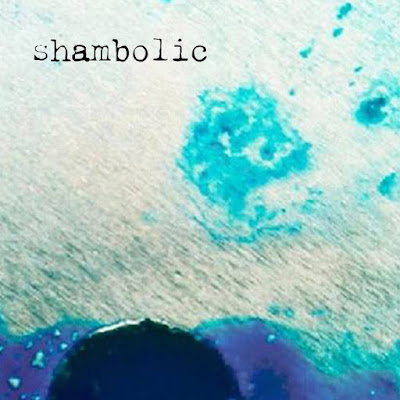 This is Shambolic's first studio album the band  formed in the mid 1990’s in the north of England out of the ashes of various post punk guitar bands.

The band's mission statement is to serve up barbed slices of angry rock and roll that reflect the troubled times we live in. Shambolic achieve this aim, serving up heady slices of grungy rock and roll with an underpinning of attitude and a touch of Nirvana drama. All the tracks on this album have a raw energy and yes I found the sound sexy, even though the band might not have intended it that way. This is an album to blast the snowflakes out of the water and a much needed return to Rock and Roll with attitude. Richard Heeley's lead vocals have a feel of David Graham of Depeche Mode on a day fraught with attitude. Stand out tracks: 'Girl on Drugs' a track with a catchy head shaking riff and 'Summertime' a 'Clash' style track for the summer months

I enjoyed this album partly as it reminded me of the nineties and partly as it's sound comes from a real and uncompromising place.