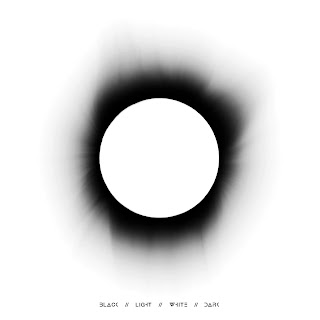 If you like your female vocals strong and raw then alternative rock artist Evi Vine is the perfect voice for your ears - smashing all expected conventions  Evi's voice tears through the tracks on this powerful album from the focus track 'Sabbath' to the mellow and tender 'My only Son.' Evi puts her individual stamp on all the tracks. Evi is accompanied by Stephen Hill, Matt Tye and David GB Smith who complete the group and create a deceptively large sound for only four humans in a studio.

'I Am The Waves' is an oceanic bluesy track submerged in sorrow whereas 'Afterlight' is a dystopian wasteland: 'We rearrange the sky in the white sunlight foundations falling pulling back time.'

'We Are Made of Star' is an unusual track based on white noise whispering, ghost-like hypnotic which conjures up the feeling of your stereo being invaded.

'Sad Song Number 9 is an epic journey of improvised emotions.

Never turning to Gothic cliques - this is an ethereal album with a unique viewpoint and searing vocal technique turning musical storytelling on it's head.